How does one way valve work?

The one-way valve is also called the check valve or non-return valve.It is used in hydraulic system to prevent the flow of oil flow, or to prevent the reverse flow of compressed air in the pneumatic system. 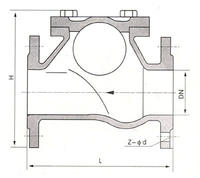 Characteristics of the one-way valve

Check valves are widely used and there are many types of check valves.

1. Spring type: the liquid is up from the bottom, and the valve valve with the spring control is under the pressure. When the pressure disappears, the spring force will press the disc and close the liquid to reverse flow.Regular check valves for smaller sizes.

2. Gravity type: similar to spring, relying on the self gravity of the disc to prevent backflow.

3. Swing type: the liquid is directly connected in the valve body, with the pressure on the open side of the rotating disc, and when the pressure is lost, the disc relies on the self-resolve-back position, the reverse liquid pressure sealing disc. 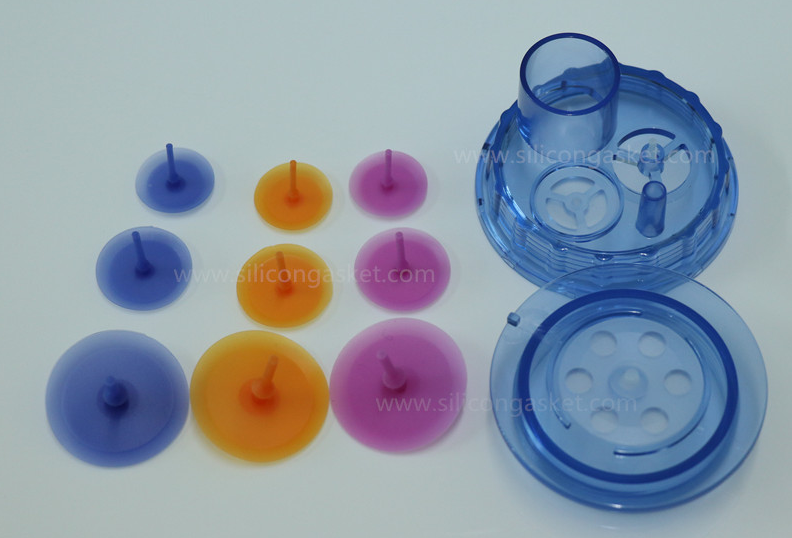 Other one-way valves (check valves), such as blow-down check valves, safety valves and the use of check valves are of the same principle.