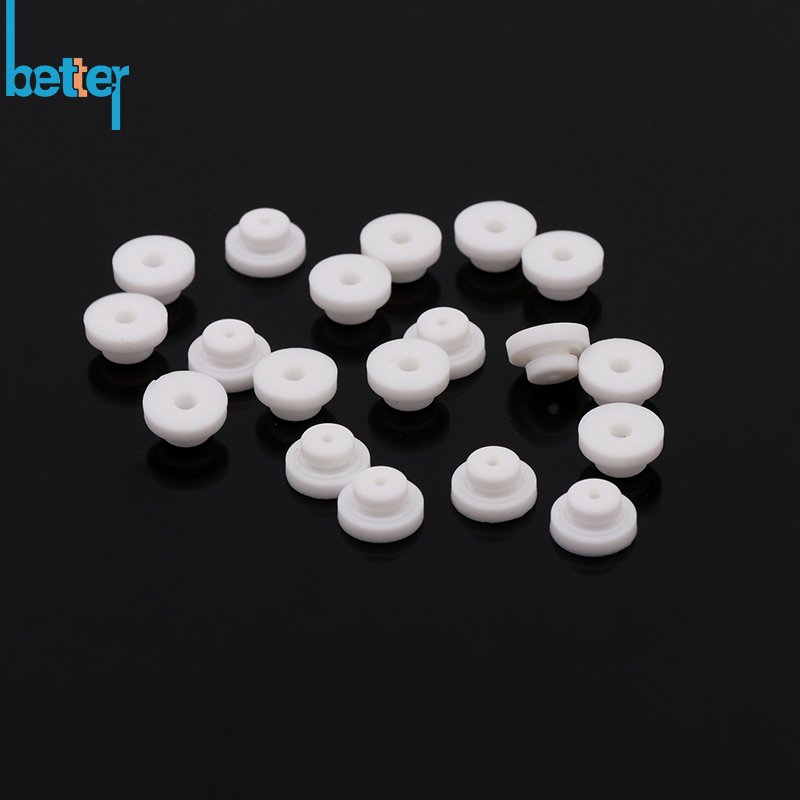 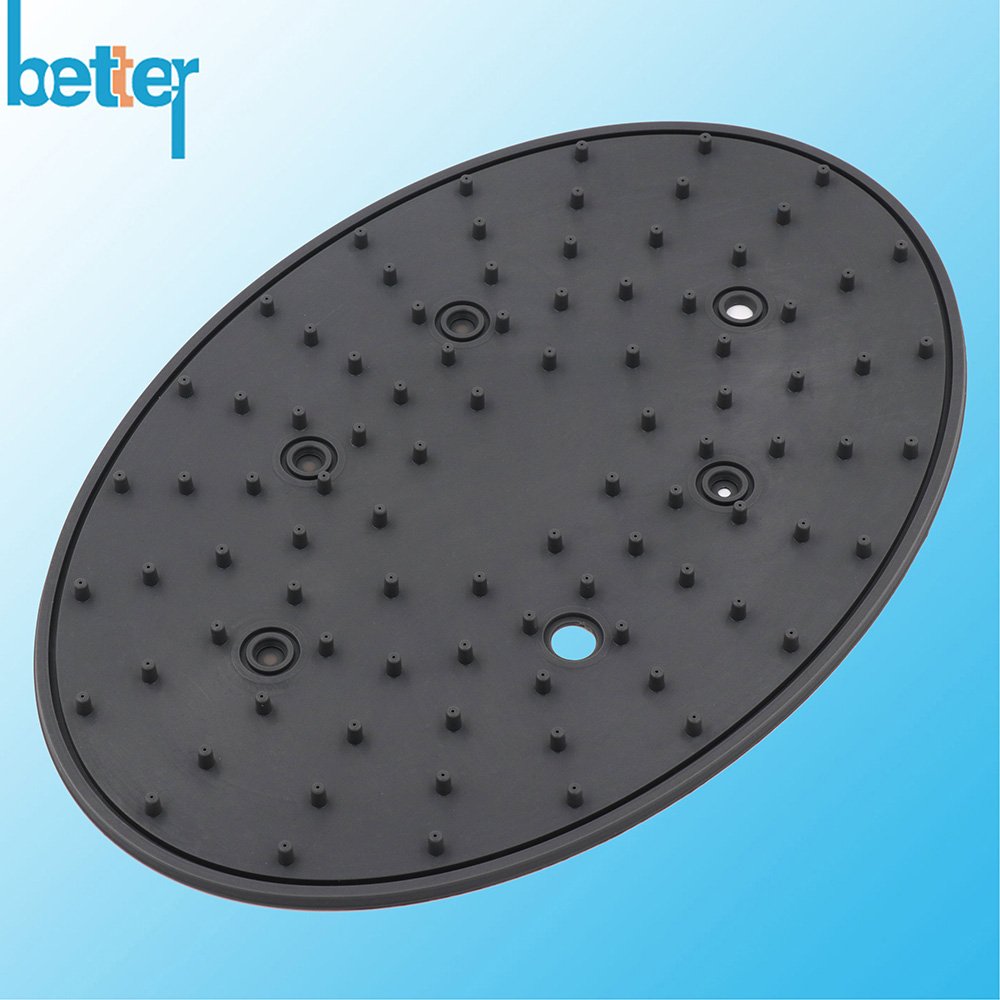 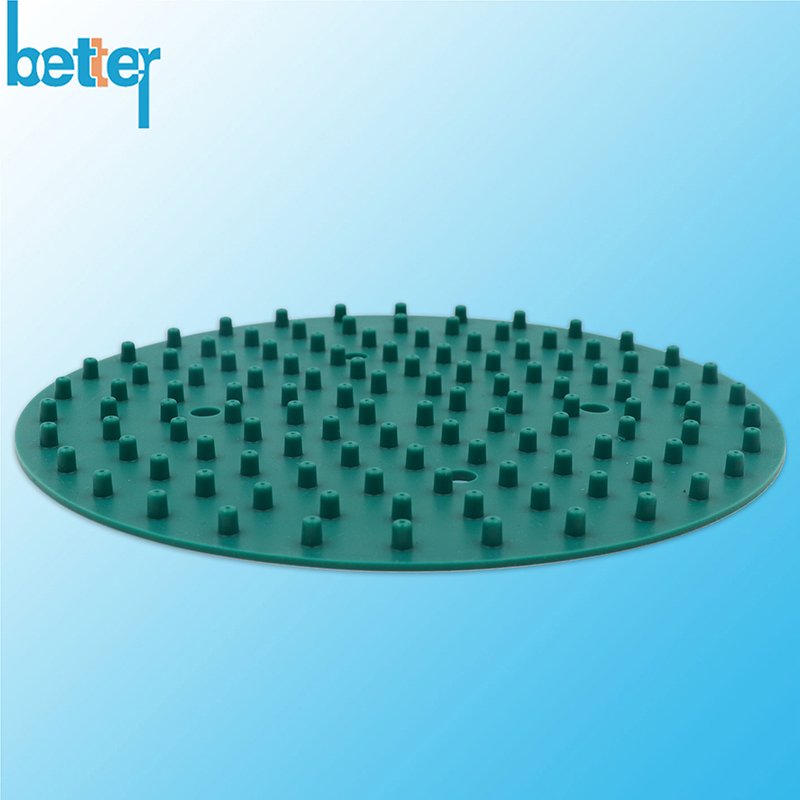 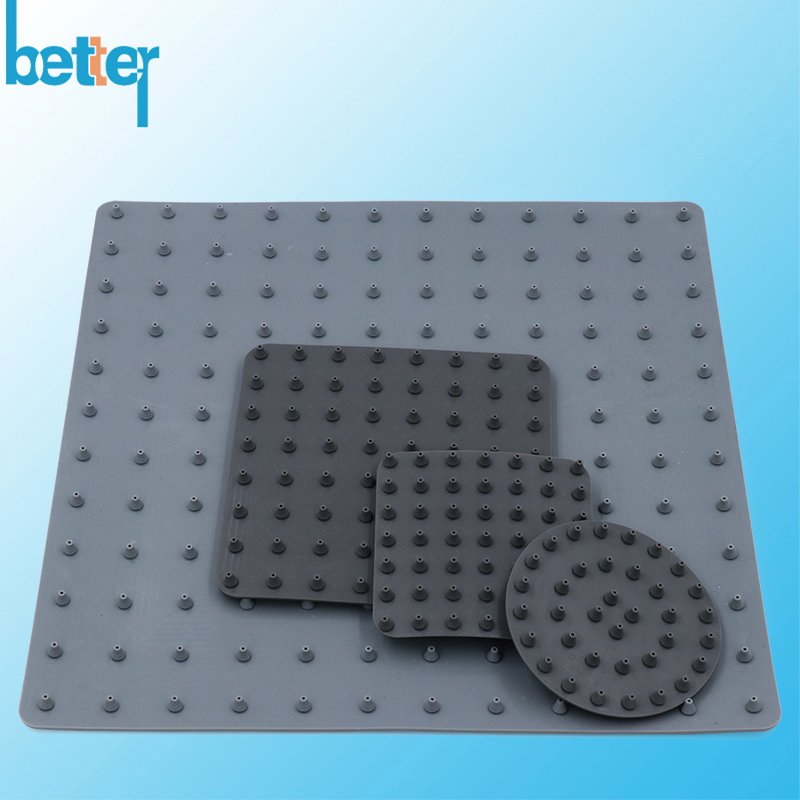 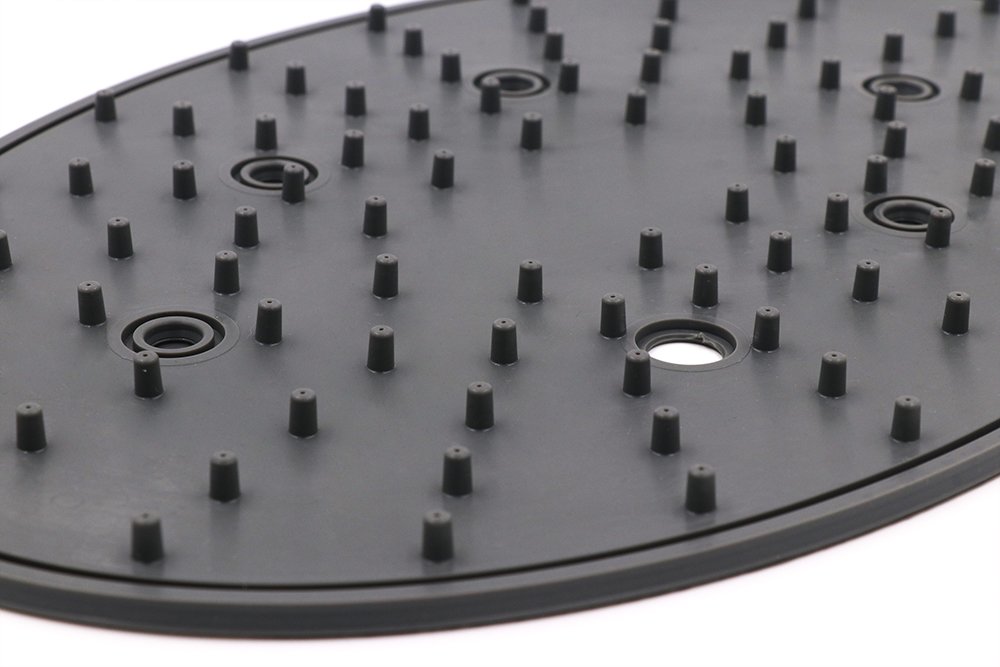 How to Choose A Silicone Rubber Shower Nozzle

Silicone shower nozzles’ spout can be divided into 2 kinds, hard plastic ebonite and soft rubber. Hard plastic ebonite refers to the surface of the water cover itself, soft rubber generally employ TPR or TPE, also silica gel (Non-secondary injection, but after the vulcanization then put into the shower cover).

Rubber Shower Nozzle Gasket choosing method: silicone shower head looks all the same from the appearance, but when you are choosing, you have to pay attention to the spray result. Good Silicone Shower Spray Nozzle Gasket can make sure the spray of every tiny hole is balanced and can achieve the rainfall shower result in different water pressure. 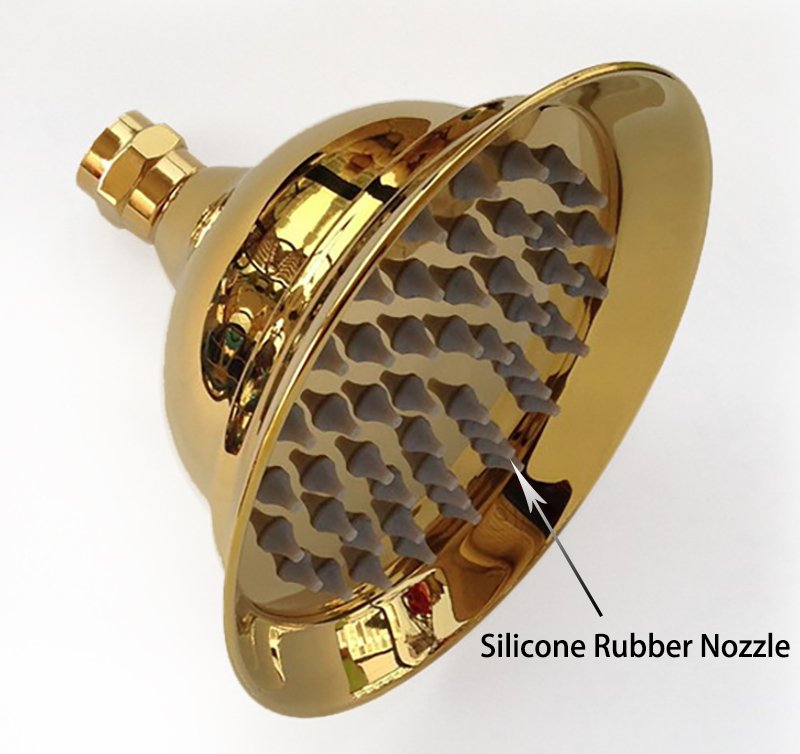 c. Silicone Shower Nozzle Gasket is easy to clean up. We only need to squeeze the water hole to clean up the 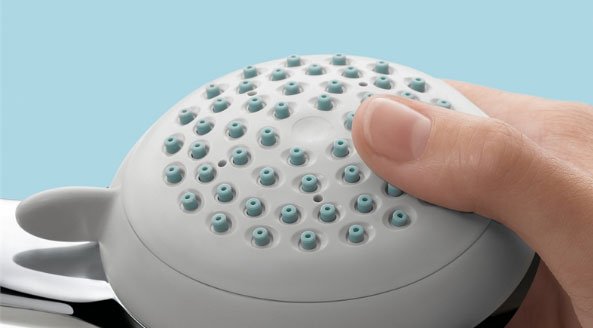 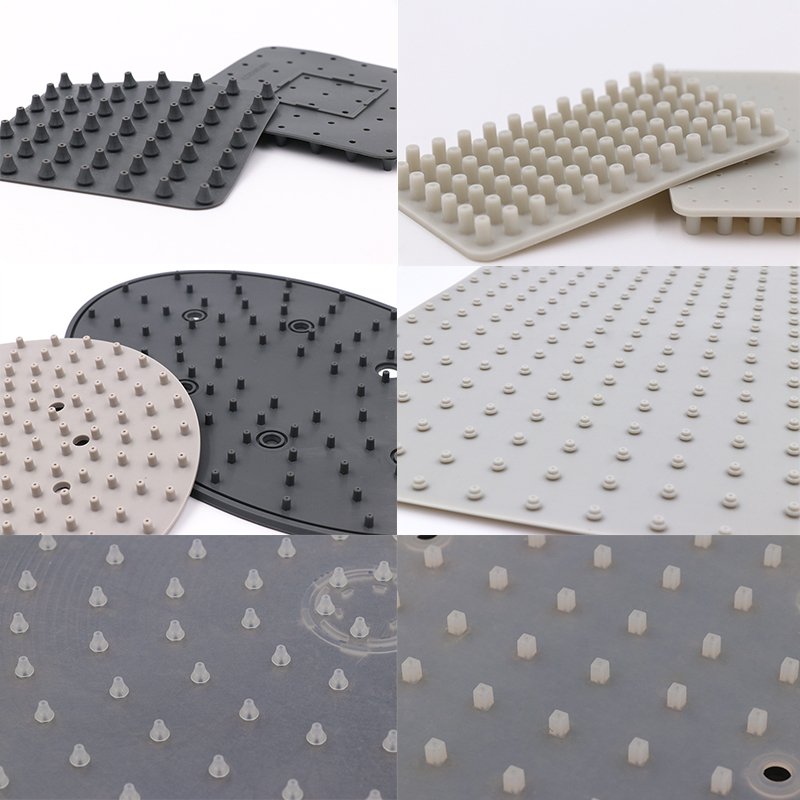 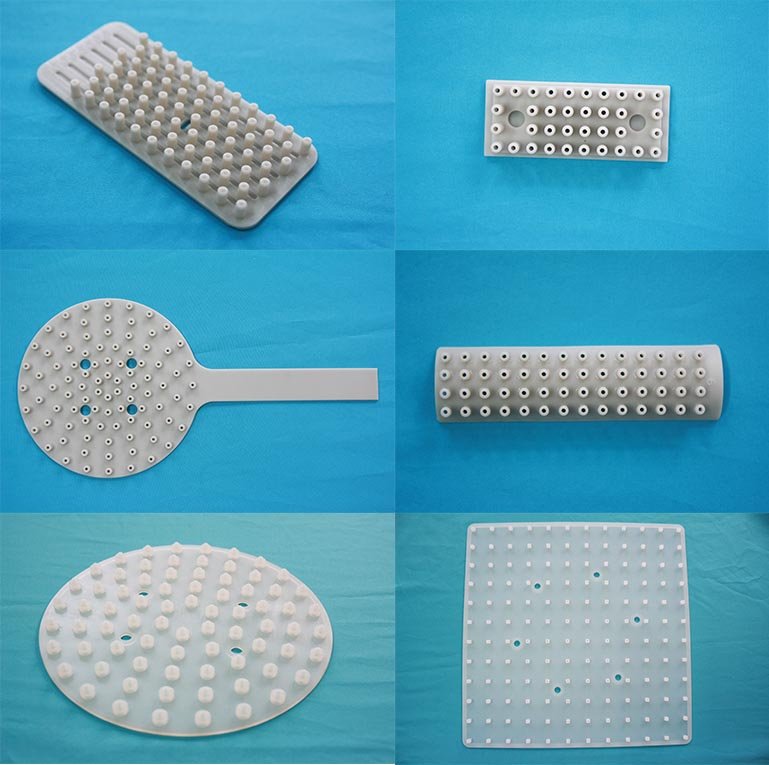 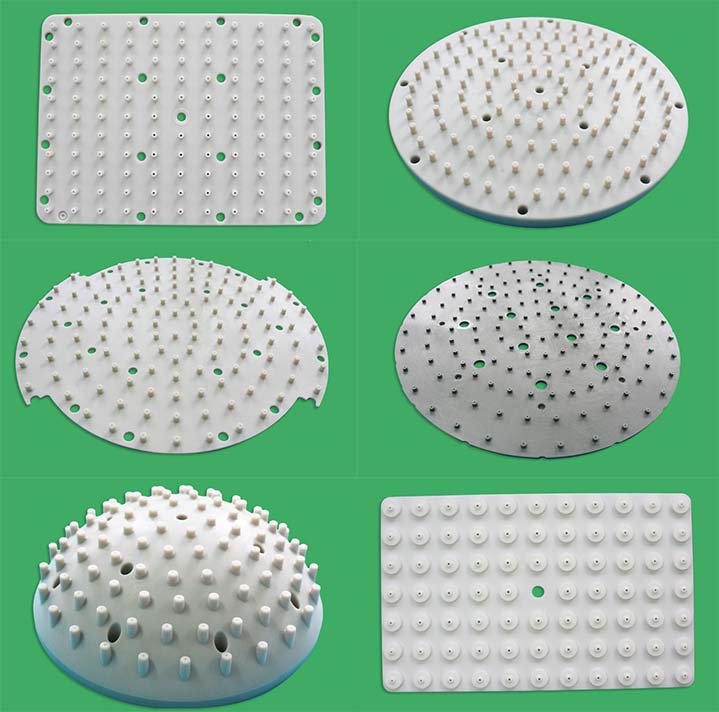 1. Own mold designs and making technology (since 1998)

4. One stop service from mold-making to silicone rubber&plastic&LSR production.