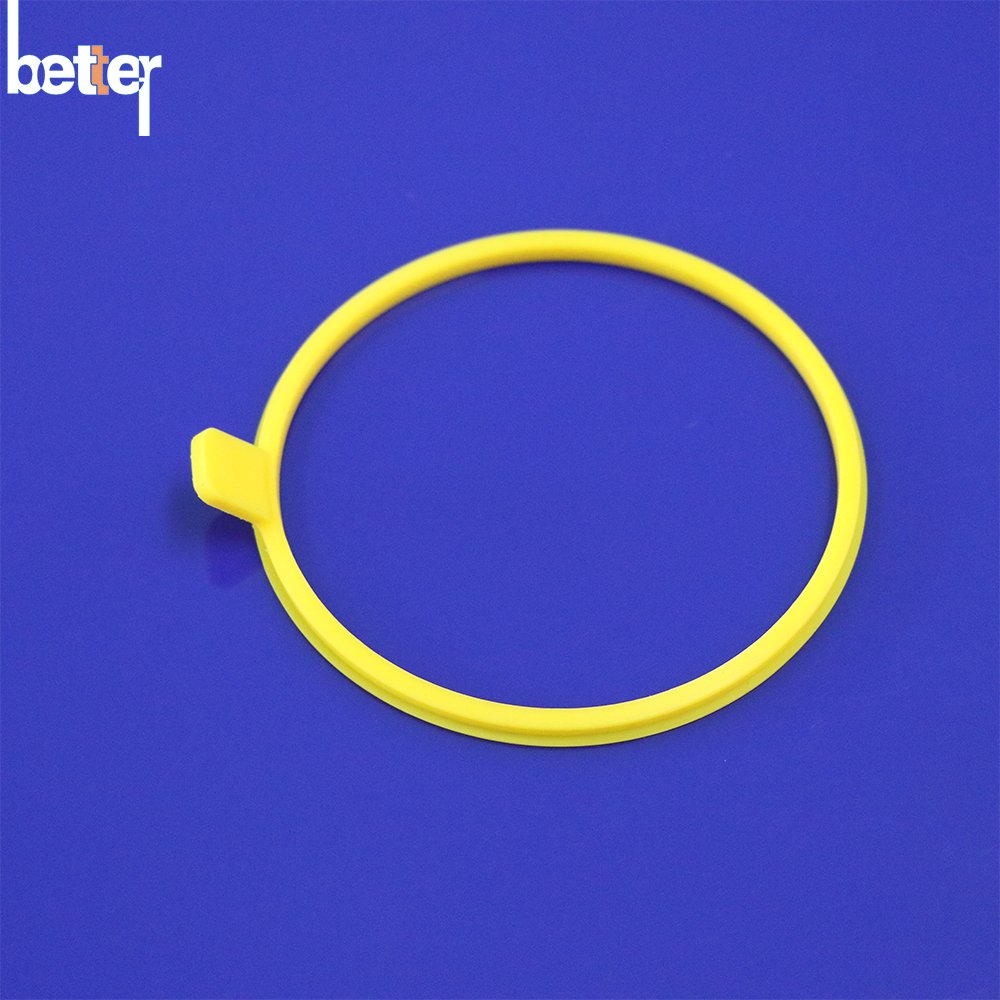 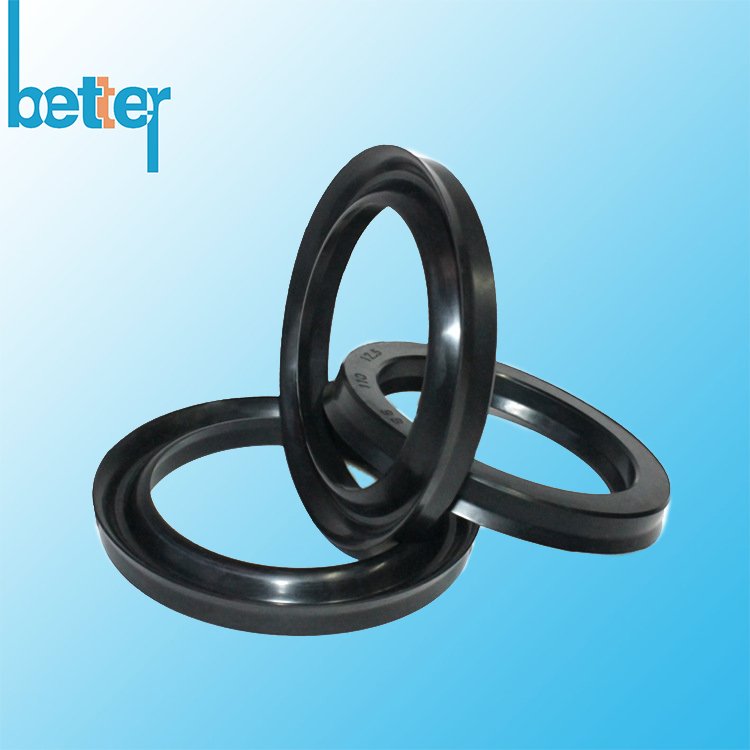 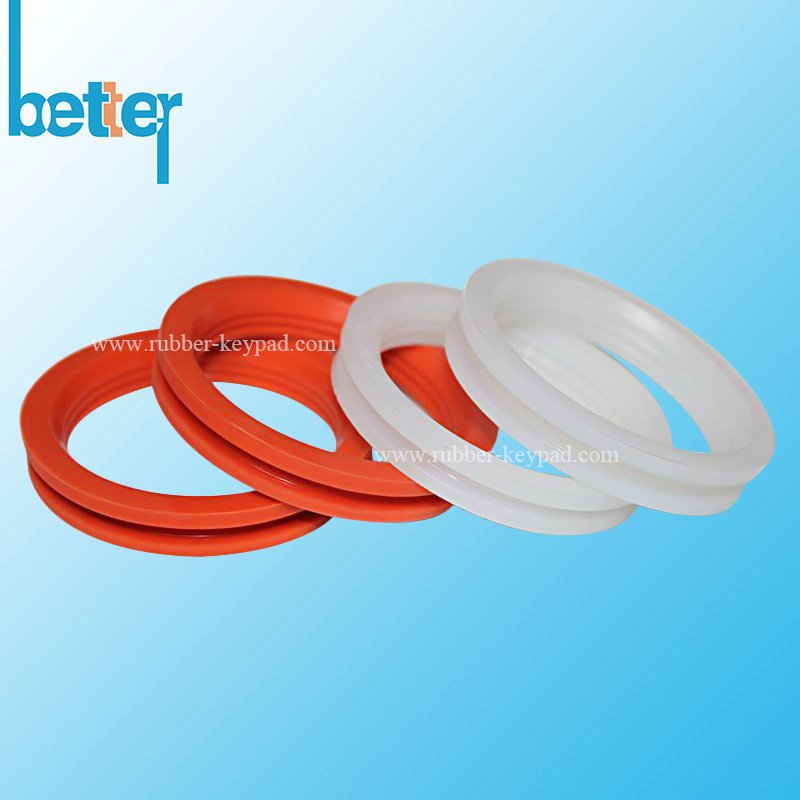 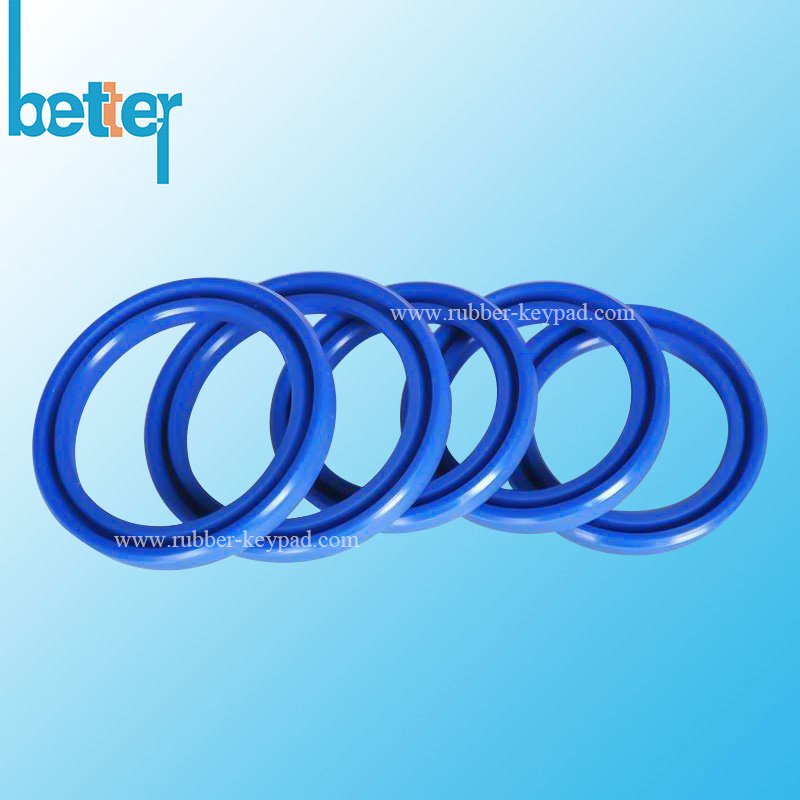 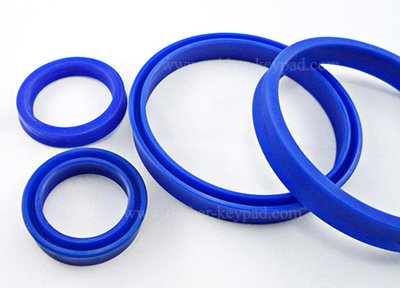 given in advance, it can not be changed according to the media pressure changes during work. If required to seal a

and contact area of the seal ring and sealing surface, which results in a great frictional resistance. Too much friction will cause damage to the seal, difficulty in starting up at low pressures or creeping. The lip seal opening and deformation can compensate for the small amount of wear, so as to ensure the sealing effect and the sealing life. The O-ring directly affects the sealing performance as the friction margin decreases. 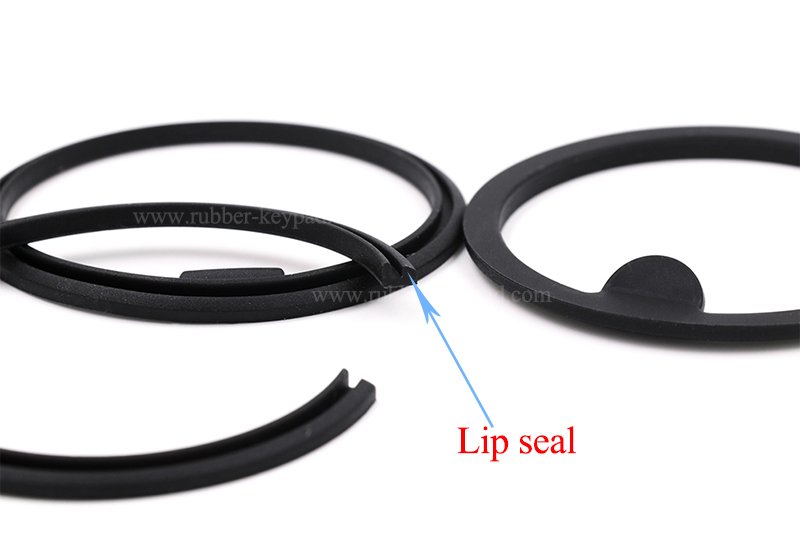 In addition,the o-ring are easy to cause rolling and twisting in reciprocating seal, however,the lip seal is not obvious.

Compare with O-ring,the main disadvantage of lip seals is that they can only be used as a one-way seal. Two seals are required if used as a two-way seal, which increases the seal length.The grooves are difficult to design, Moreover, oil trapped between the two seals will cause oil pressure and back-pressure damage. However, the cross-sectional shape of the pre-compression type seal ring is symmetrical and can be used as a bidirectional seal with small volume and easy groove design.

Based on the above comparison, with a small amount of leakage allowed,the extrusion seal can reduce the groove size, but when require high seal performance, it choose the comprehensive performance lip seal. 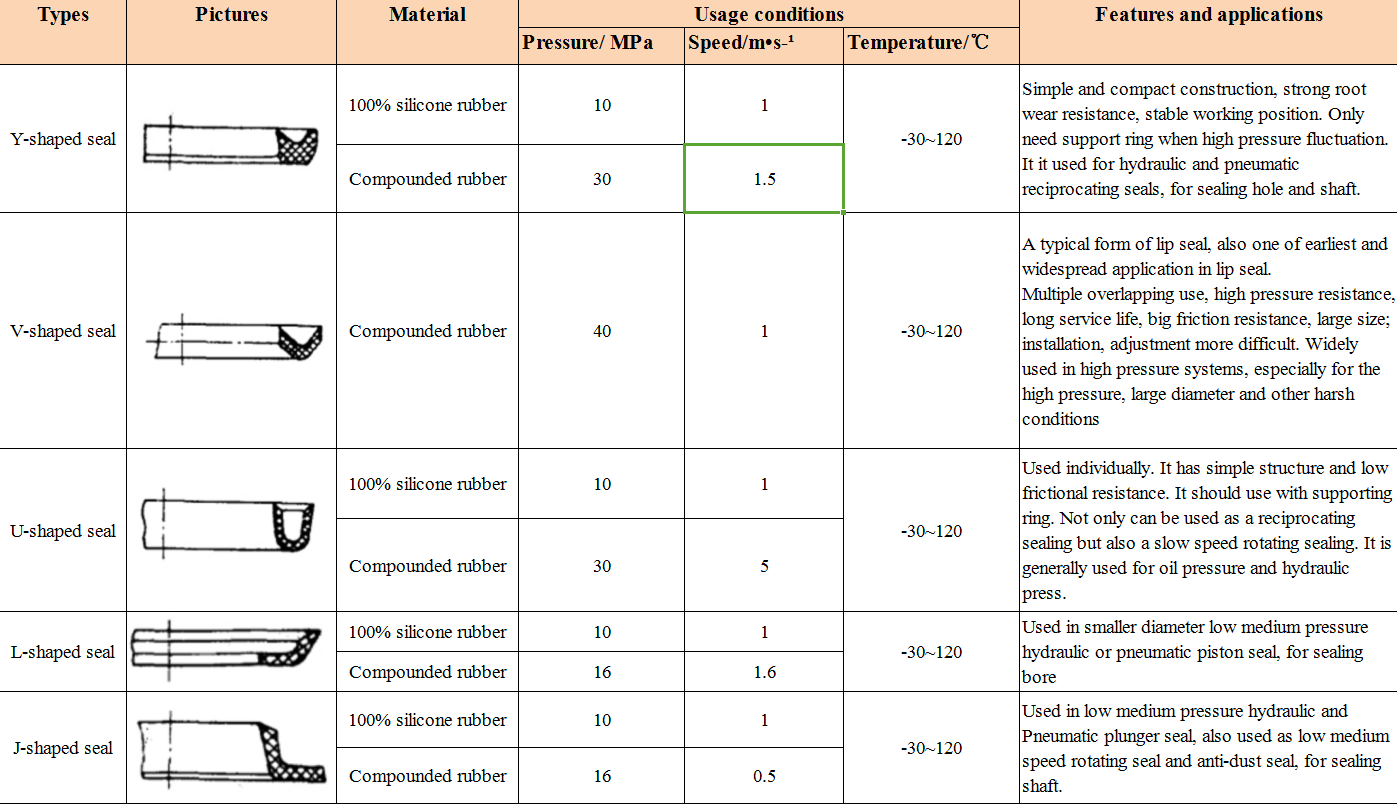 We are specialized on producing various silicone rubber lip seal , rubber O-ring according to customer's design drawing, which can meet differet requirements.
We have in-depth knowledge of mold-making

technolog.Therefore we will control the minimized parting line and most exact dimensions for your products. 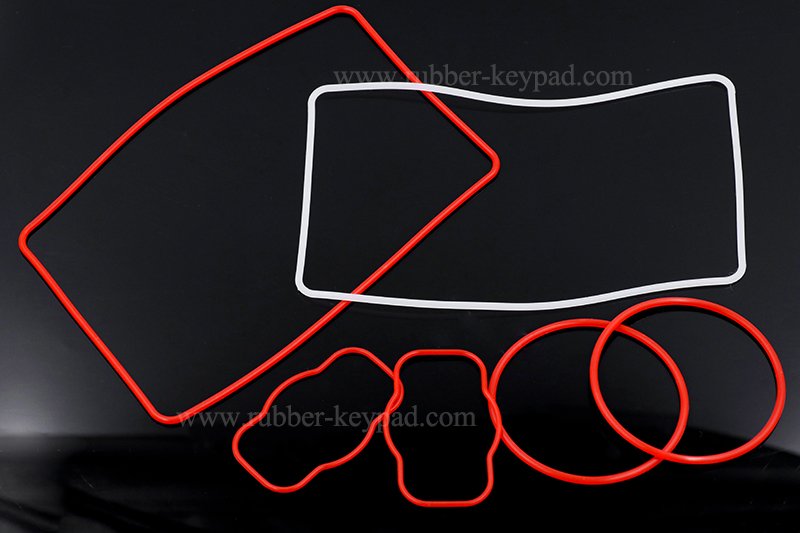